Michelin star ramen?! Yes, it’s got to be done. It’ll be the cheapest Michelin meal you’ve ever had. Tsuta was awarded one Michelin star in the 2016 edition of the Guide. 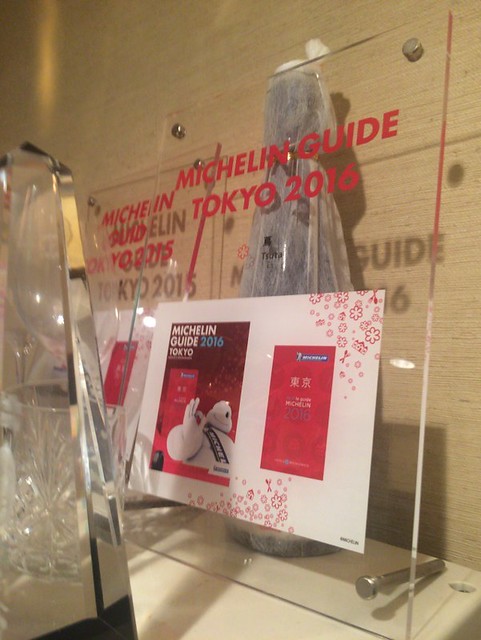 I had read many reviews and blogs with many complaining about the wait to get in. The small ramen shop only seats 9 and they operate on a ticketing system whereby you have to get there really early to then be allocated a dining slot. It’s not uncommon for slots to be taken up between 8-10am with diners having to come back between 11am-3pm at your allocated time.

I was prepared to spend a midweek public holiday Wednesday to get there early and do the wait, but as luck and preparedness would have it, I ended up rocking up on a Monday night and walked straight in. 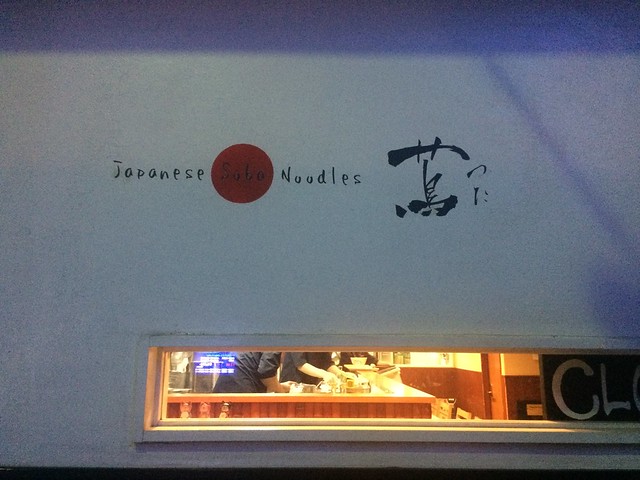 So what’s the trick? I follow them on Twitter. Every day they update on how many tickets are still available for time slots. They’ll update when slots are filled etc. They are also open for lunch and dinner, so I think dinner might be easier to get in as well. Many people prefer ramen as a lunch rather than a dinner. And a Monday night when less people are likely to dine out, I was able to just turn up after having monitored their Twitter statuses. Be also prepared to dine just outside of peak hour. 6-8pm is likely to be a little busy and harder to get in. I had finished work just after 7:30pm and saw on their Twitter that there were still several slots left for 8pm. They also close at 9pm. I gave them a quick call as well at 8pm and asked if there was currently a queue for the remaining slots. They said no there wasn’t but at the same time can’t guarantee you a slot either. It’s a first come-first served basis. I figured I could get there by 8:30pm. I doubted that other people would be trying to get in at that time on a Monday, so I headed on over. Tsuta is located in Sugamo on a quiet street but very close to the station. I got there about 8:30 and was able to walk right on in. 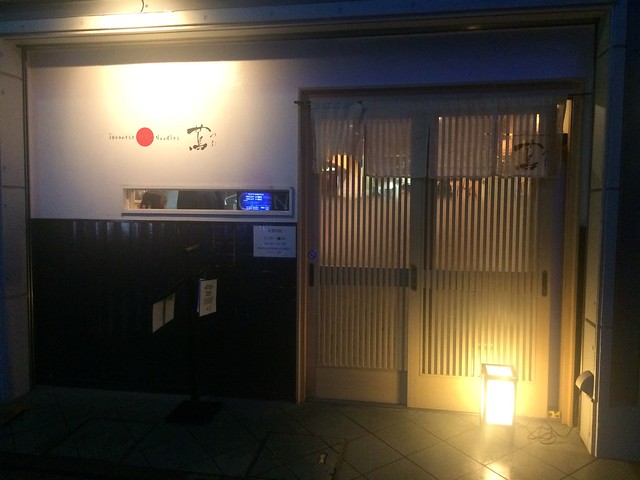 Orders are taken via a vending machine. Select your ramen (which is actually called Soba at this place. This confused me at first). I went their signature ramen dish. It’s the top button, costs 1500yen and there’s a photo of it. (Most of the dishes don’t have photos on the vending machine). From memory most of the vending machine was in Japanese and not a good description available in English). Their signature dish is a soy sauce-based broth with truffle oil, with wontons, egg and chashu (slices of pork). Once you feed your money into the vending machine, you then hand your order ticket to the staff. There were a few seats available – all are counter seats of which there are only 9. I was seated in the waiting area until I was called up to a counter seat. They set out a tray and then you wait. 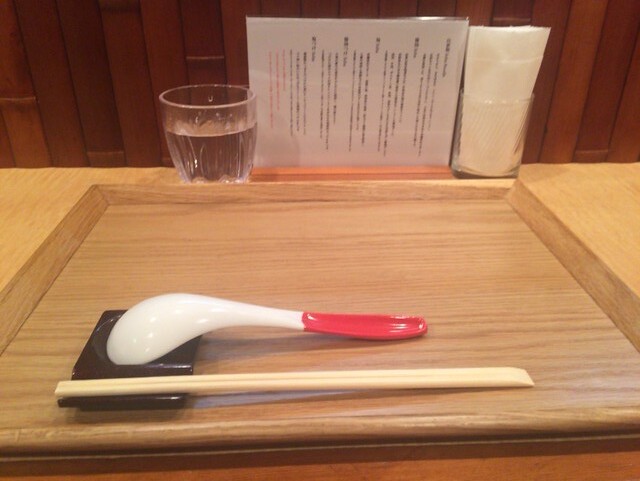 The place isn’t very fancy.Very small. Free water is self service which you pour from their water dispenser. I was surprised by the high staff headcount. Considering they only seat 9 diners at a time, there was 5 staff on shift. 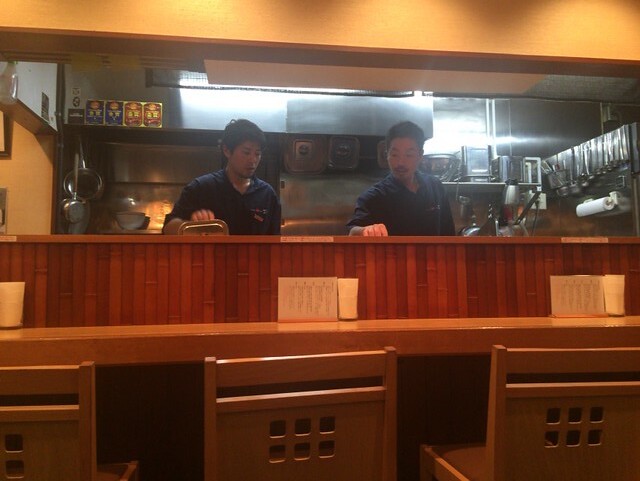 Once your dish is ready, they place it on the counter, which you then bring down to your tray. 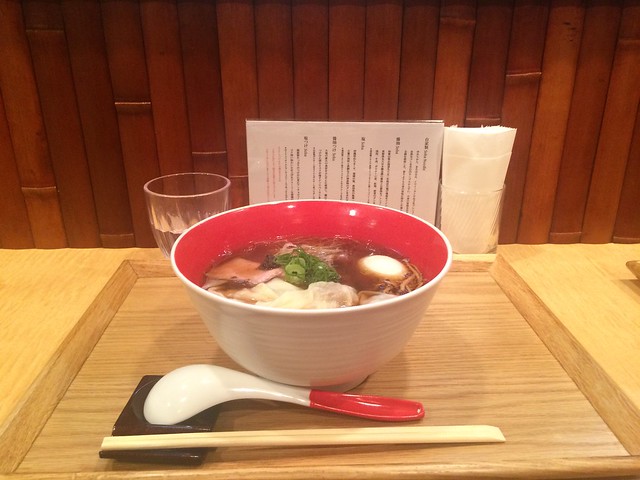 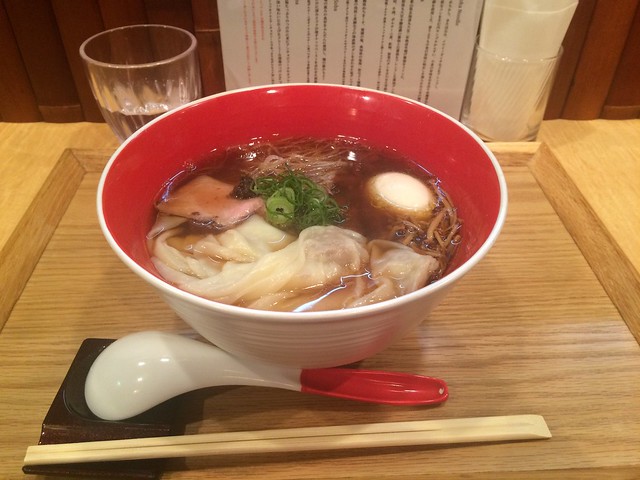 The ramen was very good. A bit of truffle oil hurt no one. Broth was clear and delicate. The egg was perfectly soft boiled. The noodles were skinny noodles (I guess, a kind of soba which is why all the dishes are called soba rather than ramen here). I generally prefer the fatter, chewier, mochi-er ramen noodles. The highlight were the wontons though. The meat inside them were super flavourful. And what was interesting about the wontons here are that they are mostly the wonton pastry which are super long. 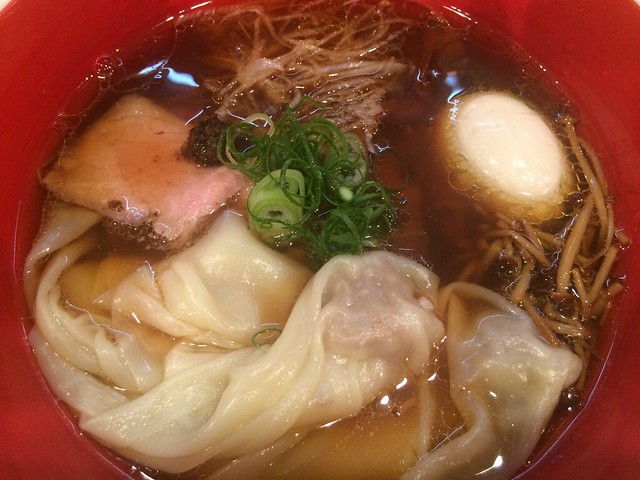 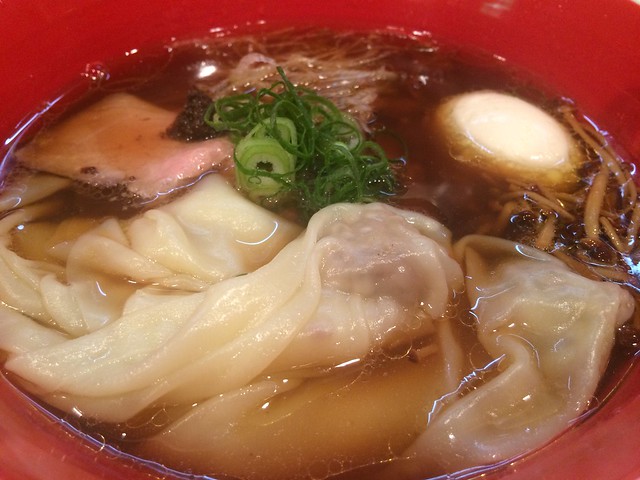 All in all, it was a very decent ramen. The  best ever? – debatable. I’m more a miso ramen fan myself with a penchant for the fat noodles. I like the Hokkaido style ramen which is a lot more richer, creamier and koi (deep) in flavour. The ramen here is more delicate and lighter. There is also a shio (salt-based) broth ramen as well as tsukemen (where the noodles are dipped into a broth rather than served IN the broth). 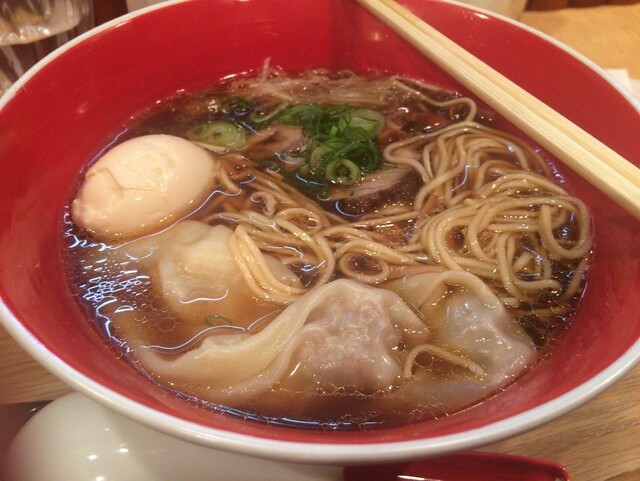 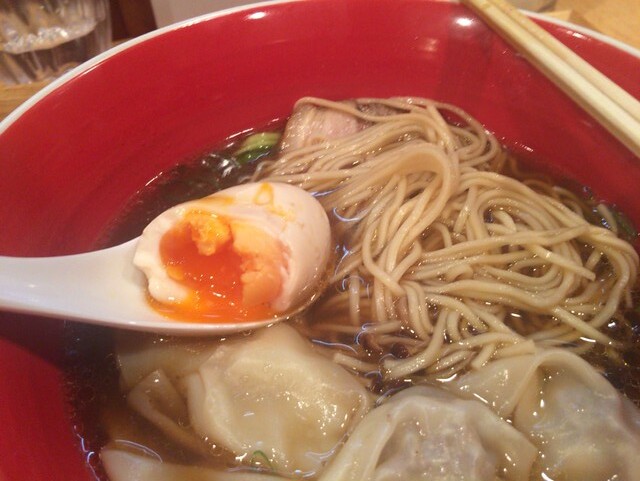 It’s quite a simple, no-frills affair. I was in and out within 30 minutes and I was the last diner to leave at 9pm.

Another Michelin star acquired to my dining belt.